Fumitremorgins effect the central nervous system, and cause tremors or convulsions at animals (Yamazaki et al, 1971; Nishiyama and Kuga, 1989). Recent evidences for toxicity of Fumitremorgin in human are not available.

Aspergillus and Penicillium strains are a common reason for food contamination. However, only few researches have investigated the occurrence of fumitremorgins in food and feed. One research which examined 39 silage-samples, has found that 69% of the samples were contaminated with Aspergillus fumigatus. Analysis of the fungi isolated has found that most of the strains were producers of mycotoxins, including Fumitremorgin B (59.3% of the strains), Fumitremorgin C (33.3%), Fumigaclavine B (29.6%), Fumigaclavine C (7.4%) and gliotoxin (11.1%). Fifty two percent of the isolated produced more than one toxin. (dos Santos et al, 2003). Other research has found fumitremorgin in native bioaerosols from compost facility (Fischer et al, 1999).

Fumitremorgin C is a potent and specific inhibitor of Breast cancer resistance protein (BCRP/ABCG2) (Rabindran et al, 2000). It reverses the resistance of S1-M1-3.2 and MCF-7/BCRP cells to multiple anticancer drugs such as mitoxantrone, doxorubicin and topotecan. 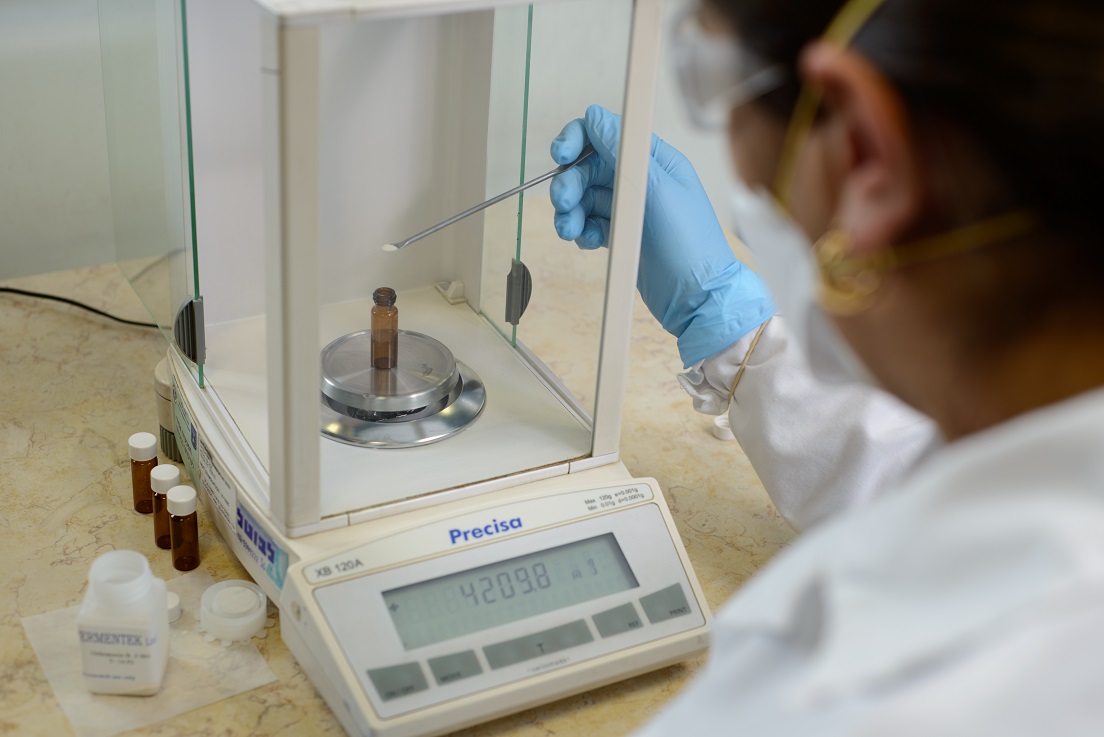